Lule Bib Luka (77) is one of the last of her kind – the burrnesha of Albania, sworn virgins who reject a conventional woman's life to take a male role. Lule has devoted her life to caring for her paternal lands and livestock in Albania’s rugged mountains. Now in her seventies, after the rest of her family have either died or left their homeland, she decides to move to the city. This crafted doc captures the death of a tradition in the face of modernity

Aftertalk with the director.

Fathia Bazi is a writer, musician and journalist. After studying Journalism she worked for a number of regional and national broadcasting organizations. ‘Wild Flower’ is her documentary debut with which she has won prizes for Best Debut and Best Documentary at film festivals in Albania and Kosovo. 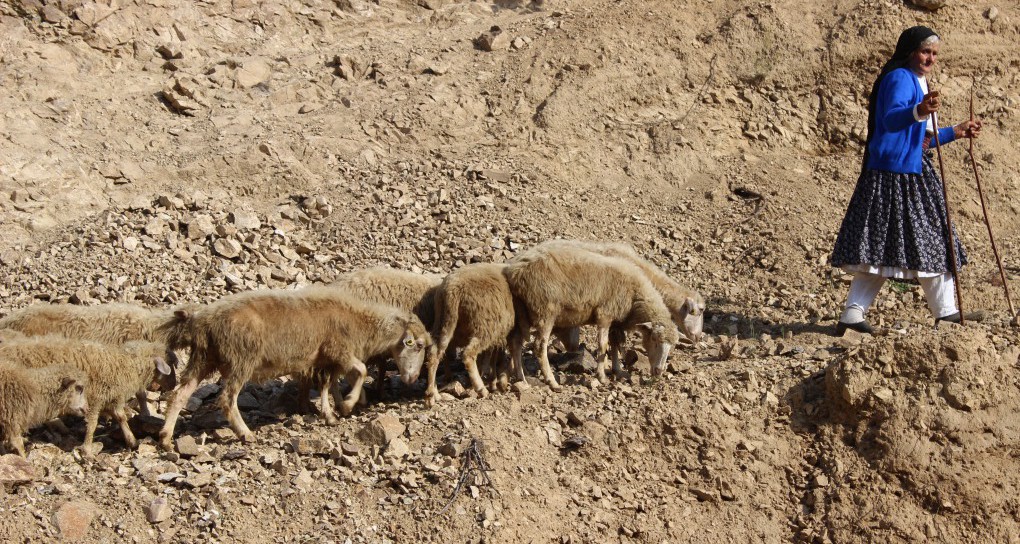