The programme was scheduled after consultation with the selection committee which has Ciska van Beek, Charlotte Govaert, Carinda Strangio, Sanderien Verstappen, Leonie van Zanten and Lea Zuyderhoudt as its members.

Cineblend (previously known as Beeld voor Beeld) positions itself at the crossroads of visual anthropology, documentary filmmaking and politics. Often questions on the representation of other cultures should rise, as the images almost always reach us through a western perspective. The festival therefore screens challenging documentaries, often from an unexpected angle. Documentaries that force us to critically evaluate our prejudices and pre-conceived ideas about other peoples and cultures, environment, groups or settings. Therefore the subtitle of the festival is: Festival on Culture and Representation.

The screened films on Cineblend have in common that the filmmakers have for a long period of time lived in the setting of their film. They know all of the ins-and-outs of their subject and they have succeeded in forging an intimate relationship with the people they film, communicating a ‘view from within’ to the audience. Anthropology has been the first to propagate this method of ‘participant observation’. The films that are its result, lead us into unknown worlds or give us a new, refreshing look into the world in which we live. Using this method Cineblend wants to create, even modestly, understanding for other cultures, other ways of life, other individuals.

Genuine elements of the festival are, amongst others, a section that is devoted to student films and extensive talking to the filmmakers. Most filmmakers will be present during Cineblend to discuss their film and related subjects. Beside a meeting place for filmmakers and audiences, the festival offers a stage to talented students who are occupied with the making of documentaries.

To further embellish Cineblend, different activities will be organised, like music and seminars.

The festival has a history that goes back to 1990.

Q&A with all the filmmakers
after the screenings 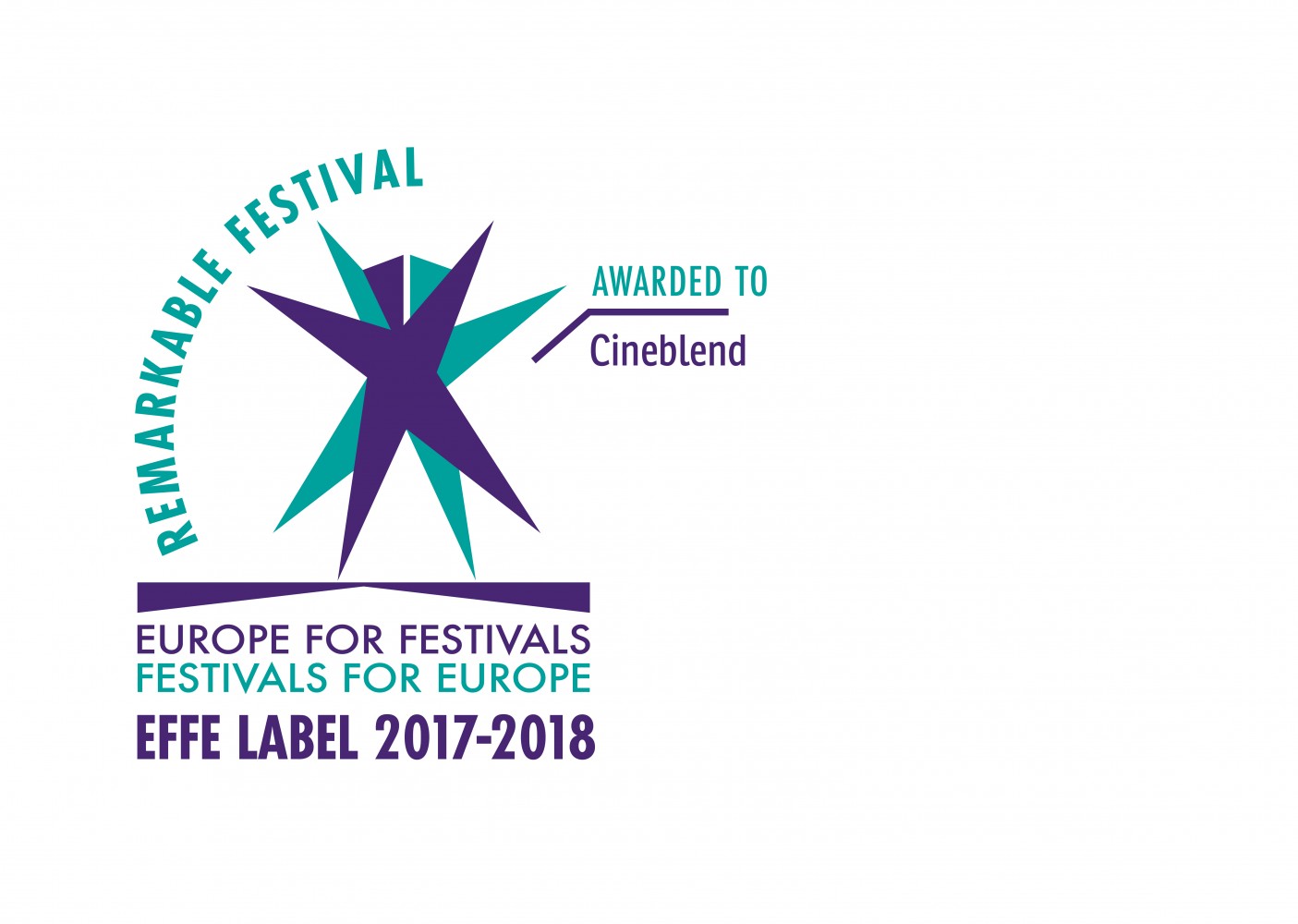