The Land of Love

“The Land of Love” is a documentary film about reindeer, oil, politics and poetry. It tells a story about Yuri Vella, a Forest Nenets reindeer herder and poet who lives in the taiga of Western Siberia. It is the story of one man, that stands against Lukoil, a company that pumps oil in the region and disturbs the reindeer and destroys the environment of the native people. 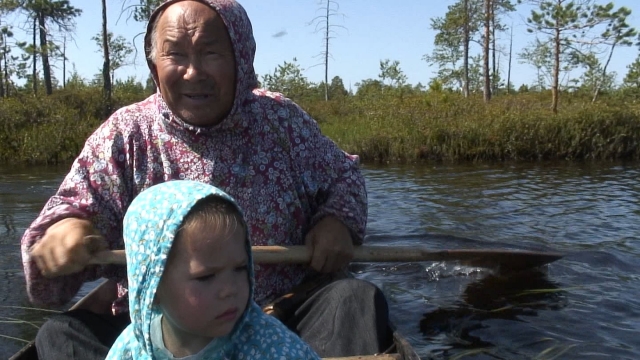 Liivo Niglas (1970) is a film director and producer. He graduated as an ethnologist from Tartu University where he currently teaches. He has made documentary films in Siberia, Africa, Central Asia, and North America, and won numerous awards.