Filmmaker Bob Entrop has been fascinated by Roma and Sinti gypsies and their customs, codes and taboos. In 'Volk zonder Land' (A People with no country of their own) he tries to understand the afflicted community. More than once, however, he is been told that something is none of his business or that one doesn’t talk about certain things, especially not in front of a camera. Nevertheless, Entrop succeeds in unveiling some of the secrets of this rather closed community. Traditionally there has been a strict separation between Roma and Sinti and the rest of society. The younger generations however, believe their community should be more open towards the outside world. 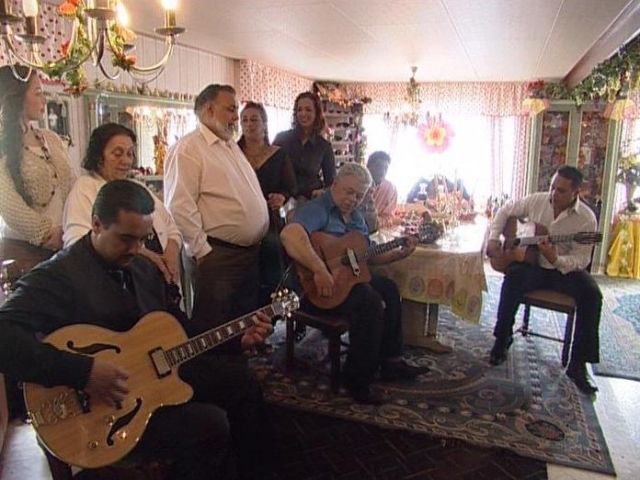