The opening film of the Cineblend Festival 2017 is the documentary film The Others by director Ayşe Polat who wil be present at the Dutch premiere of her film.

After a welcome by Eddy Appels, director of Cineblend, Malika Ouacha will open the Cineblend festival 2017. Malika is a young anthropologist with a Moroccan-Dutch background. Besides her PhD research on the Ait Hdidou Berbers in Morocco she is working on processes of inclusion, diversity and polarisation in cooperation with organisations such as the Jewish Historic Museum, The Dutch Morocco Institute and the Municipality of Amsterdam. Malika is a new board member of Cineblend.

After the sceeening of THE OTHERS a discussion will follow with Turkish-Kurdisch director Ayşe Polat moderated by Özkan Gölpinar, writer, art critic, curator, filmmaker, member of the Raad voor Cultuur. 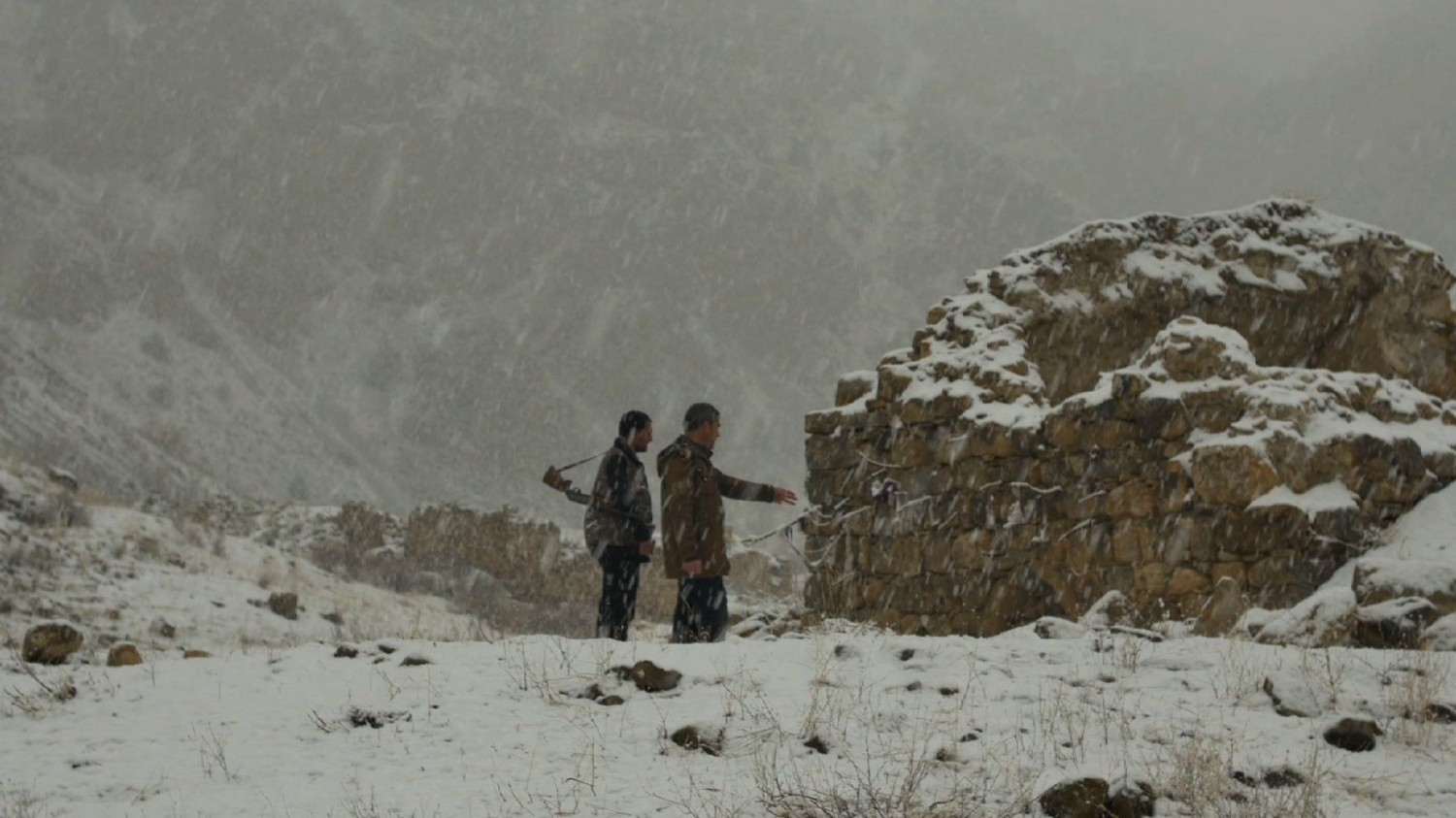