This event is organised by On File, the platform for journalists and writers with a refugee background. Journalist and On File chairperson Colet van der Ven will be talking with Hyder Aljezairi, Lydija Zelovic and Jamil Makhoul about their careers as filmmaker in the Netherlands. They will be showing short documentary film clips. What is the role of their migration background in their work? With an introduction by Sergej Kreso and screening of the short fiction film The Last Wall.

Entrance to the On File event is free, please RSVP at info@onfile.eu

Hoessein works in March 2015 with his mother on the house where he hopes to once live with his future wife. During their proceedings, all the men in his Iraqi village are called upon to serve as civilian fighters against terrorists. This film is a short drama based on the true story of a young man, that has to make the decision to either stay at home and take care of his lonely mother, or to go to war. 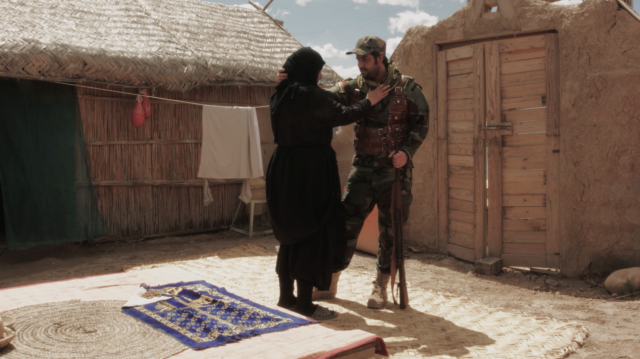