Cineblend will show two films on life in contemporary Russia. Today is the screening of Third Class Travel. OnThursday 15 June the film Land of Love will be screened.

The screening includes an aftertalk with the director.

A documentary film which recounts the lives of passengers travelling on the longest railway route in the world: ordinary Russians who met by chance on the Moscow-Vladivostok train. The endless journey is a metaphor of the country in perpetual motion, and gives a striking portrait of contemporary Russian society.

Rodion Ismailov was born in Azerbaijan. In 1998 he graduated from Saint Petersburg State University of Cinematography and Television, specialized in film-directing. He works as a director and producer. 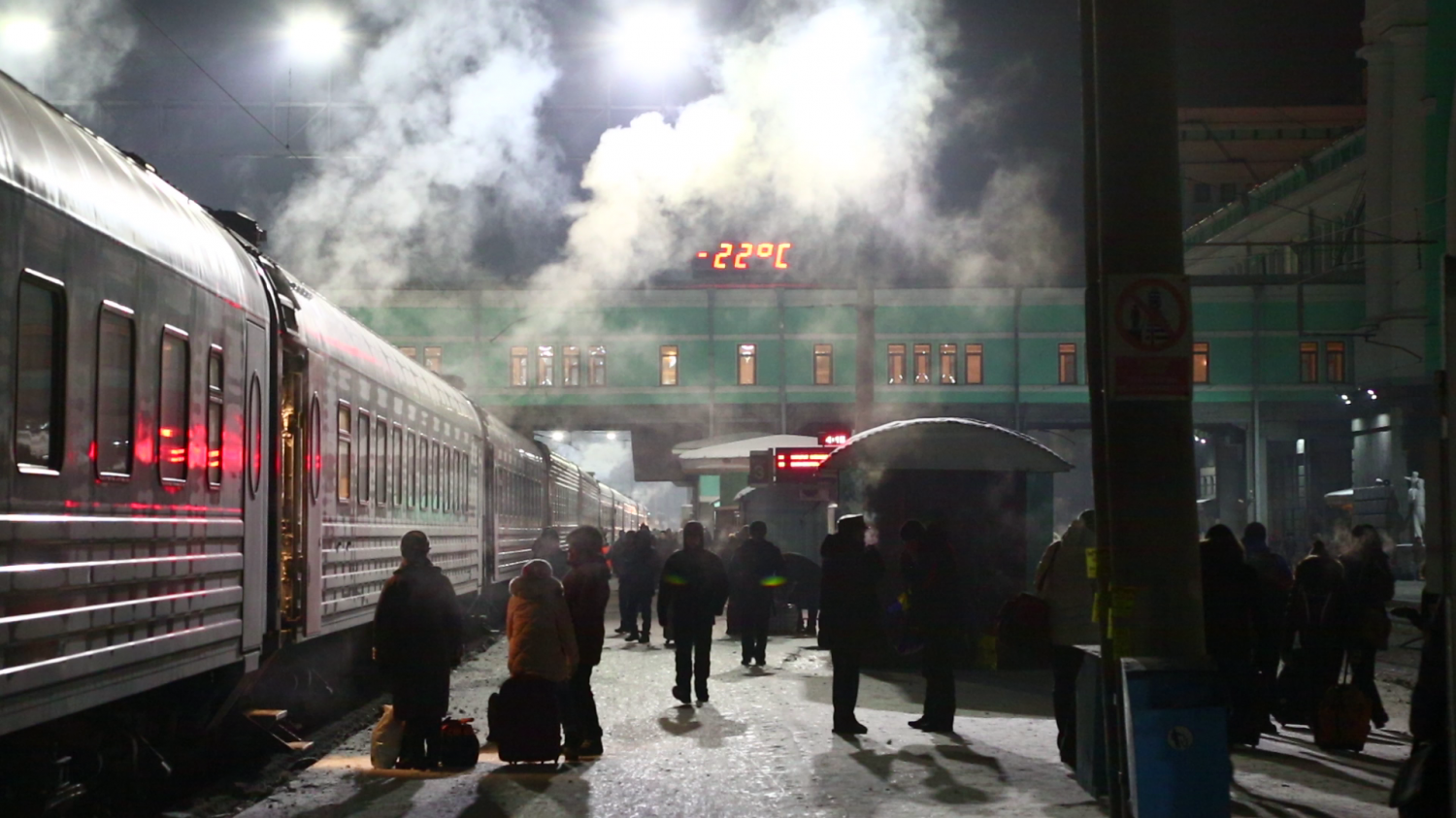