Screening with aftertalk moderated by Anja Hiddinga (UVA) and a interview with director Mariam Chachia by Skype.

Listen to the Silence

Nine year old Luka lives in a boarding school for deaf children in Georgia. Despite being unable to hear, his big dream is to dance on a stage. He takes up classes in traditional Georgian dancing, with the aim of participating in the performance at the end of the school year. Learning the steps and following the rhythm prove difficult and frustrating for the rambunctious, but almost always smiling youngster. But when he finally steps onto the stage, we see his whole world expand and his future open up in front of him.

Mariam Chachia is a documentary filmmaking and founder of OpyoDoc, an organization that with each film initiates social projects that aim to change the lives of those affected by the issues presented in the film. Listen ‘To The Silence’ is the first product of OpyoDoc, which was awarded with Golden Dove in The Next Masters Competition Dok Leipzig 2016. 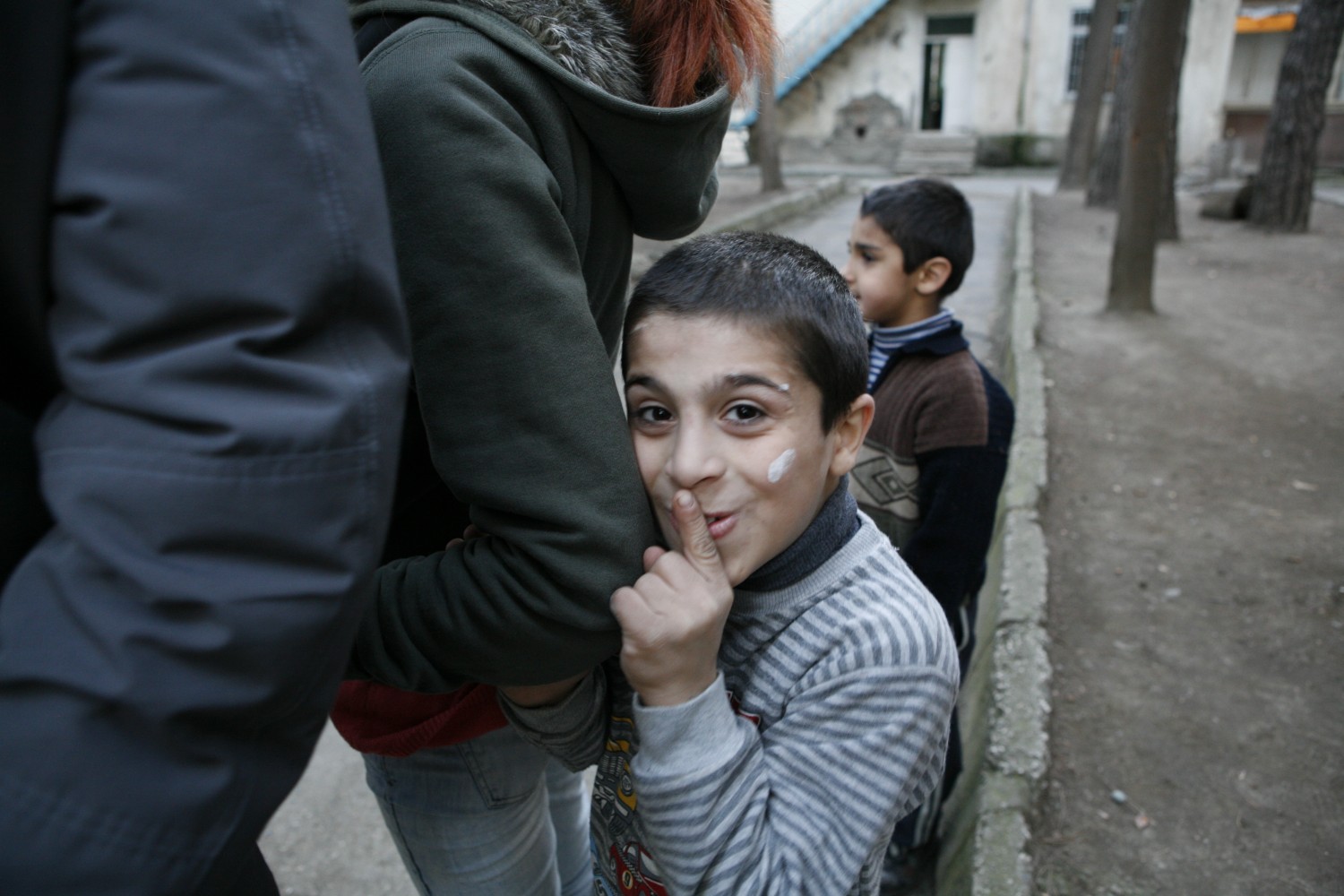