Nasim Khaksar already was a celebrated writer when, in 1983, he was forced to leave Iran. In spite of censorship his books were widely read and he became a symbol of resistance against the regime of Ayatollah Khomeini. With his stories about alienation and longing, he is constantly ripping open the wound called ‘exile’. In the film he takes the reversed path he took almost 35 years ago: through Turkey to the Iranian border. There for him his journey ends, for he is still not allowed to go back. Using photos, objects and passages from his books, on his journey he contemplates on longing and the ‘wound’ of being uprooted. 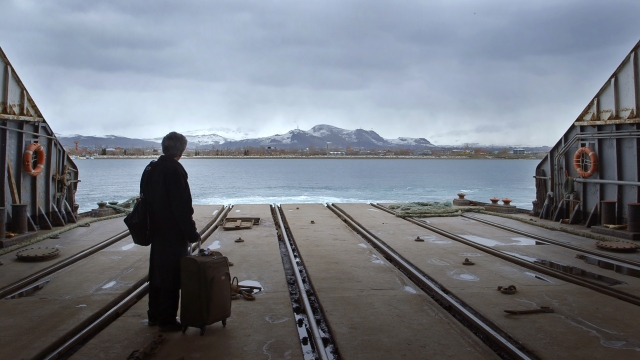 John Albert Jansen studied Dutch and Literature at the University of Amsterdam. He worked as a journalist and literary critic for several newspapers and magazines. Currently he is working as a documentary filmmaker and producer at Oogland Film Productions in Amsterdam.