Screening and aftertalk with the director Pau Faus, moderated by Charlotte Govaert who used to work as television journalist and now teaches Media and Journalism at the VU Amsteram. 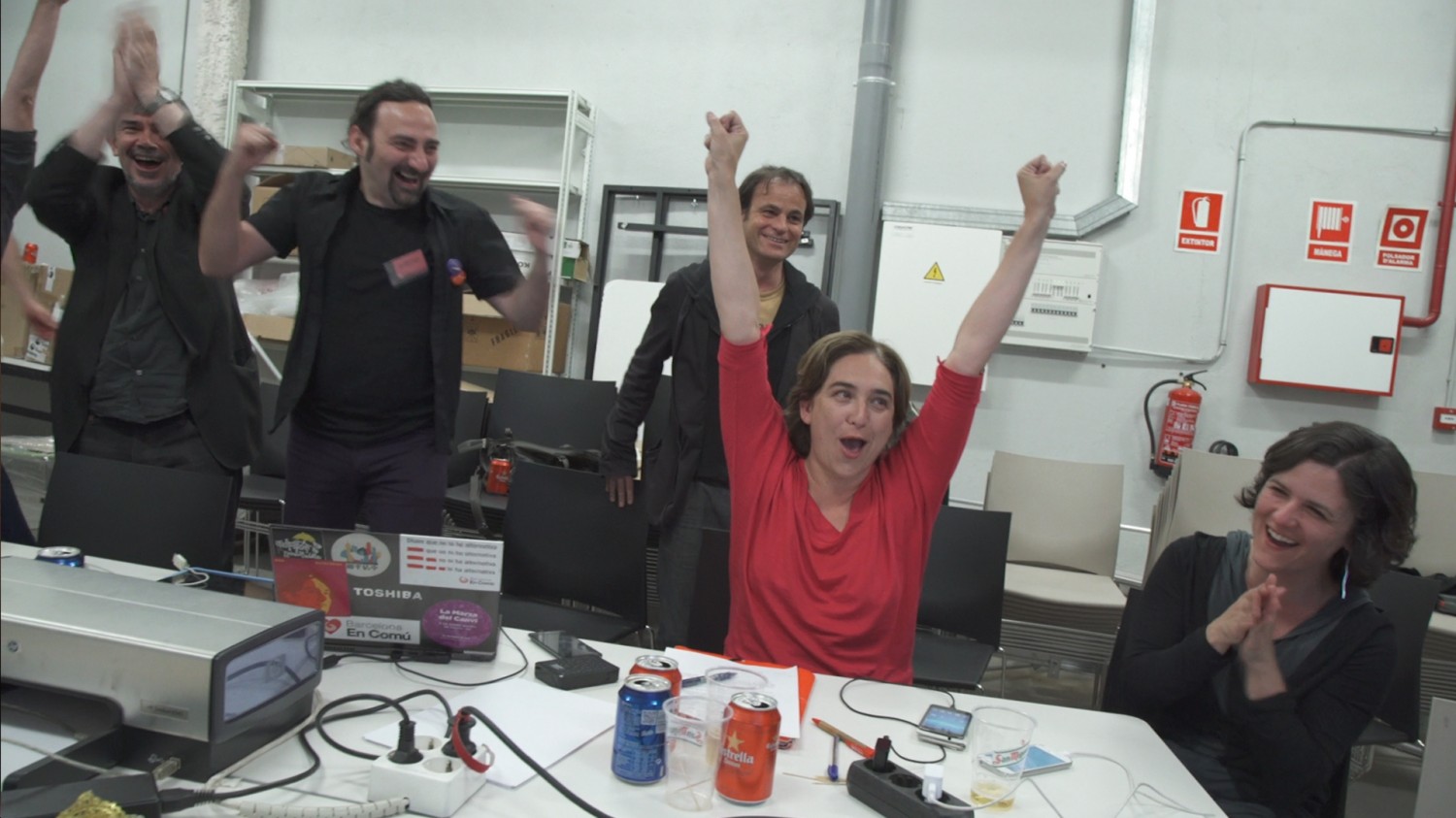