INSTALLATION: A Letter from your Prime Minister


During the Cineblend festival the installation 'A letter from your Prime Minister' by Dorien Pfauth, Gemma Groot en Brigitte Borm will be on show in the foyer of cinema Het Ketelhuis. This installation is freely accesible during opening hours. 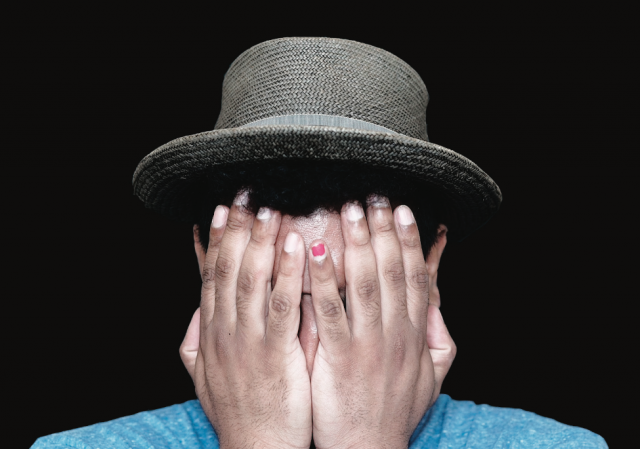